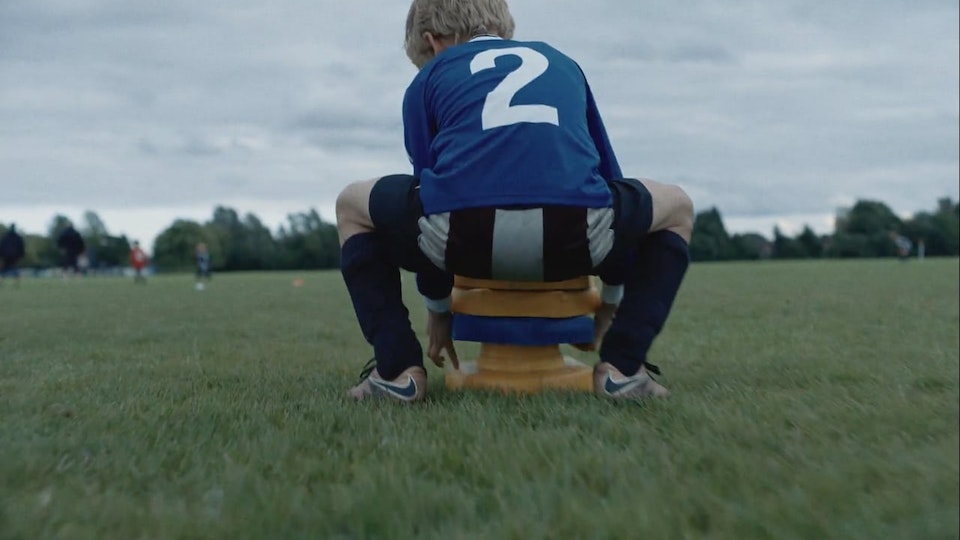 A set of 6 x 10sec idents for McDonald's highlighting the support they provide for grassroots community football. Broadcast on BT Sport during the Community Shield and also shown at Wembley Stadium during the match.